Hey everyone it’s my turn again… Jonathan Moody here to talk about the newest podcast we did for Indie Film Cafe… John Johnson’s Shadowhunters.  The plot in a nutshell is this: a group of half-naked sorority girls venture into an old, decaying haunted hospital where a powerful demon is bound by an ancient spell. The demon has just been released and the scantily clad sorority girls are now trapped inside. Four quarreling “Shadow Hunters” are also trapped in the hospital, and they must vanquish the evil Malphaedor as time ticks away, and everyone’s life is at stake!

This time I asked G Larry Butler to return. If you recall he was in the first episode we did of this season: Hollywood Chainsaw Hookers. We originally had another person in mind to do it with us and that fell through so Larry suggested his daughter Bonnie.

When I was looking for what movie to watch I couldn’t quite decide. I had a couple options I was weighing but when I went to Dark Delicacies I saw John Johnson’s Shadowhunters there and I knew that was the movie we had to watch. However I didn’t pre-screen it. And wasn’t thinking this was a movie that a 14 year old girl should not be watching.  Oops.

When we got in to some of the more graphic scenes I felt terrible. I even asked if they wanted me to pick something else. There was a ton of movies I could have switched it out for. However they both they said they would watch it and we continued.

It was graphic all the way through. Some of the acting in the beginning wasn’t the greatest. Some of it was way too over the top. And some didn’t read as natural. However the acting did seem to get better later.

If we do include Bonnie again, that’s if she’d even wanna be involved next time, we would make sure its a more kid friendly movie. However, she was a true sport and hung in there but we did fast forward more graphic scenes. 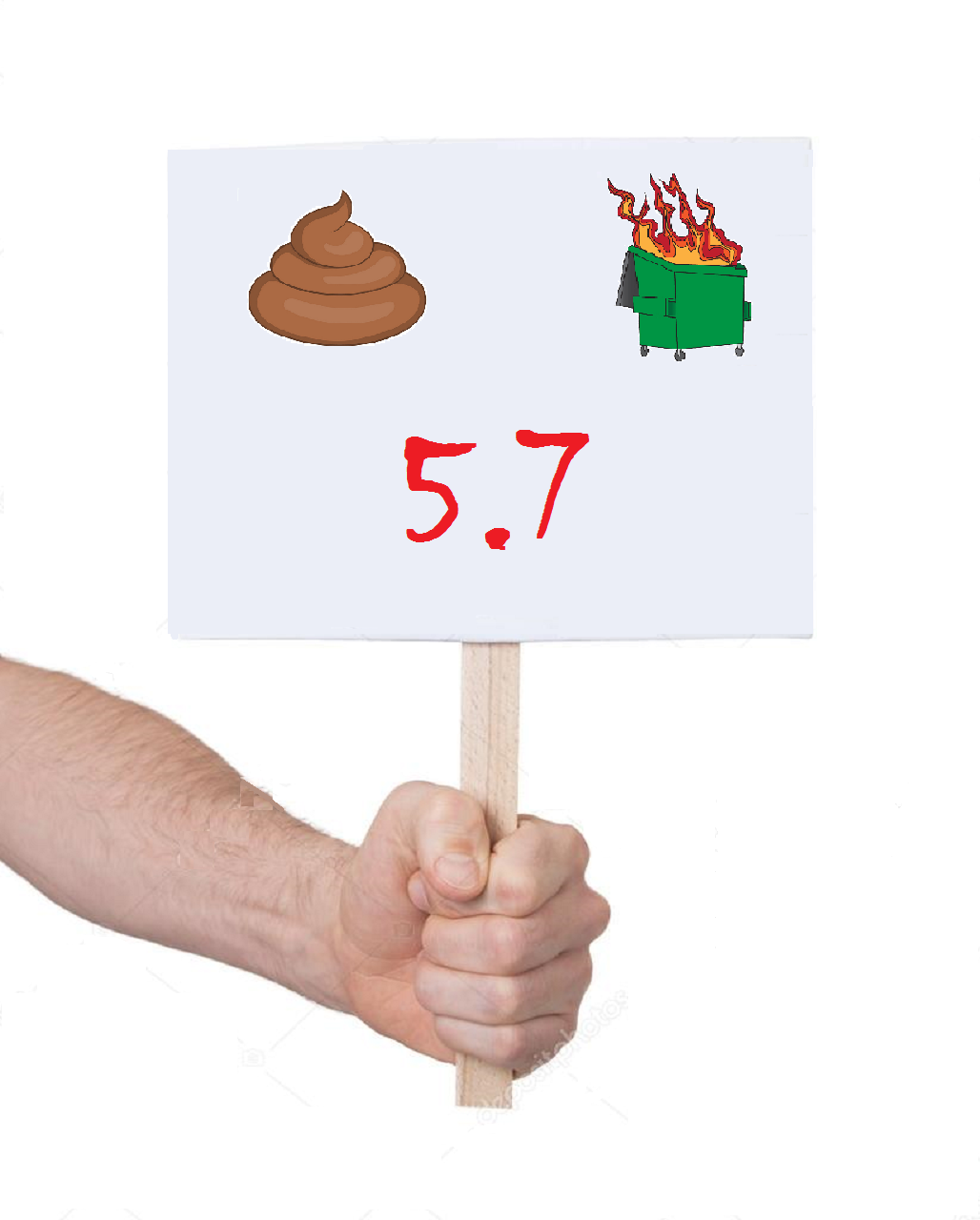 There is a lack of trailerage for this film.  Cowever, you can purchase a copy for thine own self from AMAZON.   You can also find it on Sumogorilla.  And of course EBAY.  If you can find a copy, Shadowhunters also shows up on a Mill Creek/Pendulum Pictures dvd box release called Sadistic Sinners.  I imagine you can also buy it directly from DARKSTONE itself, although when last checked the site was down – check again, and buy from the source, if you can.  And look for an easter egg which links to John Johnson’s short film Cryptic, enclosed on the dvd.  In the meantime, check out Shadowhunters: DevilSpeak on PRIME, with John Johnson, Matthew Ewald, and directed by Monique Dupree.  A nice little write-up on the film can be found on Film Threat.  And also Horror DNA.