Hey everybody, Jonathan A Moody here with a pretty fun show… Paul and I traveled across the country to move me to sunny beautiful LA. We are really excited about this because starting next month Paul and I will be splitting the show up. He will be doing it back at the studio in VA and I will be here in CA doing it. So expect some fun episodes a head.

So since I got all that all the way time to talk about the crazy movie we just watched… Hollywood Chainsaw Hookers. I figured who better to have as our special guest than G. Larry Butler (You might remember him as Al Purplewood in the Double D Avenger)!

Larry had not had the pleasure of seeing Hollywood Chainsaw Hookers so it was great to have him watch it for the first time. And ohhh boy what a stinker!

It’s a fun movie from the glorious 1980s where B Independent Horror really thrived. Directed by shlockmaster Fred Olen Ray and starring two beautiful busty vixens Linnea Quigley and Michelle Bauer. And Leatherface from Texas Chainsaw Massacre’s Gunnar Hansen in a very creepy role. This film was pure cheese from start to finish.

Told as though it were a film noir movie but in a very tongue and cheek kind of way this film had us laughing and drooling the whole time. However, there were a few slow spots through it. And the ending was a bit more lackluster than we were hoping for.

However if you are a B Movie maniac like us its one of those classic films you will wanna have in your collection. We will post links to how to get the Blu Ray which is packed full of amazing content. 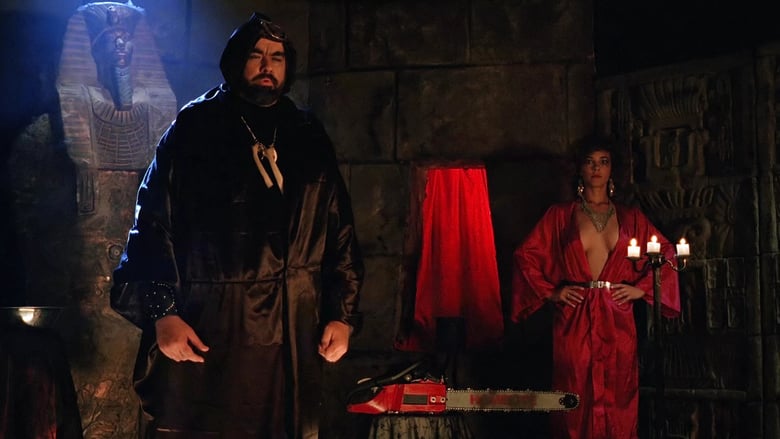 As for the score of the film Paul decided he thought it wasn’t nearly as bad as he’s seen so he had to give it a 6.5. I went a different way and decided it was still a terrible stinker and I couldn’t help but give it a 9. And our special guest G. Larry Butler split it down the middle and gave it an 8. Giving it a total of 23.5 which to start off the season isn’t too bad!

And join us next week for Paul’s episode… and trust us when we say… we are keeping it stinky! 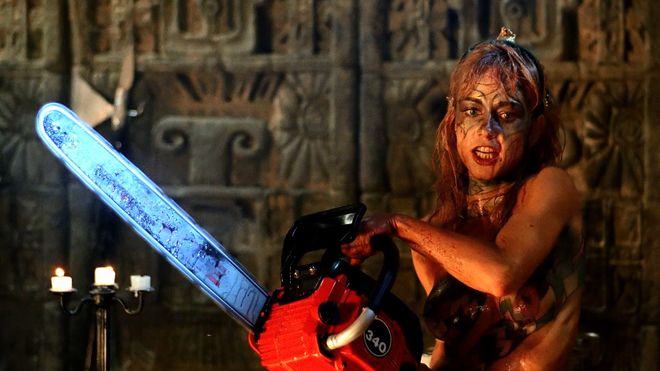