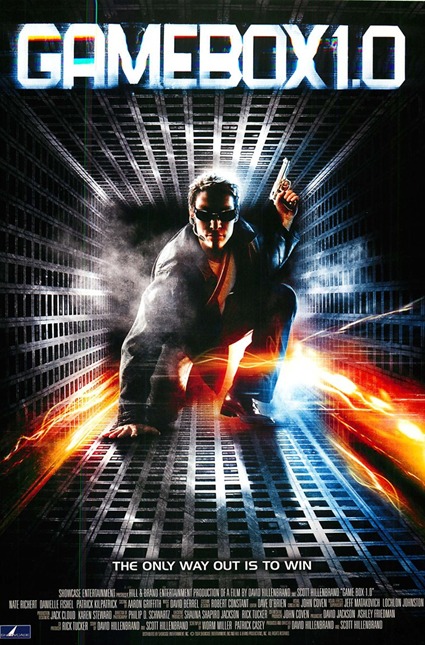 Check it out, boys and girls, Charlie’s got a mysterious new game system, and boy i he in for one heck of a game!  From the writers who brought you Hey, Stop Stabbing Me!, and the directors of Dorm Daze and Transylmania comes this fun little indie about , going deep, deep, deep into the gaming world, quite literally!  Its a topic covered many times before, sometimes successfully (Arcade), udder times not so much (Nightmares), but this little gem stars Nate Richert and the lovely Danielle Fishel, and a bunch of pixily, monkey-hopping, demented ninja zombies.  The Indie Film Cafe folks yak it up on their latest podcast debating the pluses and minuses

So this is the epic story of cow Charlie (Richert) got his groove back by going into a decidedly dangerous video game that takes over his brain, saving the girl (Fishel), and being the first person to actually defeat the game by finishing it.  The game sinks its teeth into Charlie by populating itself with characters based on people from Charlie’s real life, including his sadly deceased girlfriend, Kate – hence the reason Charles is on a major bummer.  BUT, hold everything, because the game ALSO makes the main bad guy the cop who was responsible for Kate’s death, and things get very, very cowplicated.  But its not easy, and the game nearly kills Charlie several times, and only manages to defeat it with the help and influence of Princess (Kate’s clone).  Charlie beats his funk, finds a nice new girl suspiciously similar to Princess, and lives a happy life – while dropping a little surprise for the evil real life cop!

The game progresses from a grungy Grand Theft Auto-type universe to a weird hopping ninja-verse, to, I dunno, Walking Dead Wannabe World?  The graphics have not aged well, but fortunately the story is much better than the graphics, and the solid acting overall makes this one a fairly stink-free indie!  The MooCow gave a tiny 1.5 for his Stink Score, which is a record low!  Moody presented a 2, and special guest Joe Turek from Sick Flick Productions chipped in with a 2.5, giving Gmebow 1.0 a total Stink Score of 6, and an average stink of 2.0!  That’s pretty schweeeet!  :=8D 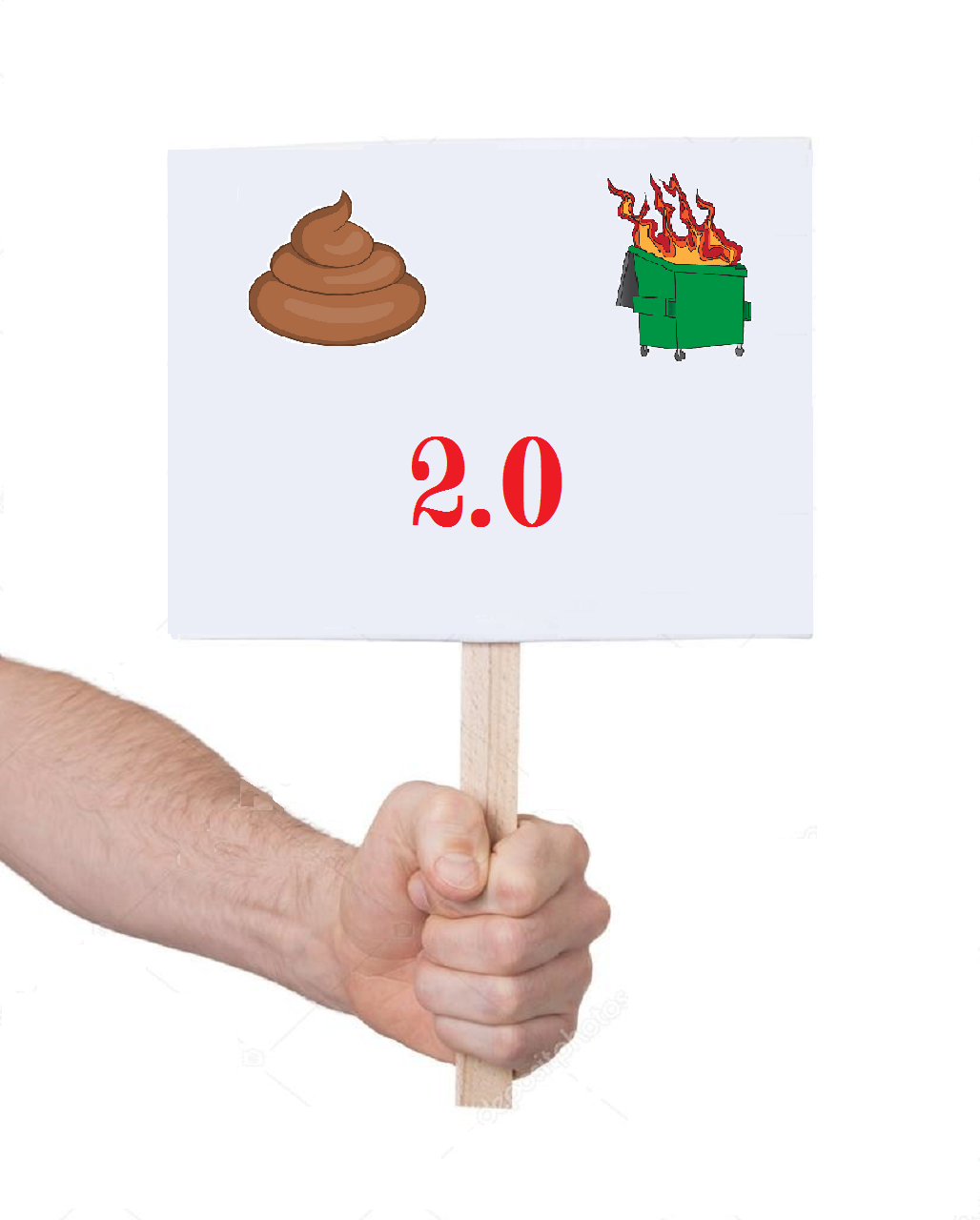 As usual, we have trailerage right HERE.  And some kind soul made a sweet Charlie/Princess hair ballad video right HERE.  You can stream it or git yer hooves on a copy at AMAZON.  And apparently you can buy/stream it on Vudu, whatever the heck that it.  Directors Dave and Scott Hillenbrand do an interesting interview HERE for those who would like to know moore about the moovie.

So if you need a break from all the serious stinky flicks the Indie Film Cafe folks have been serving you up lately, then we promise you Gamebox 1.0 is a breath of fresh air that will make you smile.
:=8)