Holy Shit-akes!  Its a mob of malevolent mushrooms!!!  :=8O  If you thought Suburban Sasquatch was dangerous, wait ’til you see what those fun-guys at Troubled Moon Films has in store for the Indie Film Cafe folks in their latest PODCAST – and the morel of the story is to watch you back when there are mushroom involved!
:=8D

It all starts with a crazy doctor and his wacky formula; doc’s been working extra hard lately, so naturally his nice parents decide to set him up for a week in a nice vacation house out in the woods – little do they know that he will be bringing his fateful formula with him!  One spill later, and its mushroom munchies all over, as a gang of mushroom hand puppets, cgi mushrooms, and guys in sheets dressed as mushrooms, take on the whole gang!

Writer/Producer/Editor/Director Dave Wascavage plays mooltiple roles on this film, as does his wife, the lovely Mary Wascavage, both of whom can be seen in Suburban Sasquatch.  So too can Dave Bonavita, the sheriff from Suburban Sasquatch, who plays a wrestler in Fungicide who needs a vacation to deal with his bad case of spontaneous combustion.  And, of course, Dave Weldon who played the furry-boobed beast plays the crazy Doctor Silas.  And while the acting is fun, clearly it is the puppets and cgi marvels that are the star of this show!  It all makes for a fun, wacky moovie that is hard to beat!  In fact, it really grows on you…
;=8)

Just Jenn is back!!!  Well, at least for this episode.  She, Moody, and the MooCow howled their way through the moovie, and very much enjoyed it – although the Stink scores are pretty high!  Just Jenn and the MooCow awarded 9’s, while Moody went all out and gave this flick a full 10, giving a total Stink Score of 28, and an average score of 9.3! 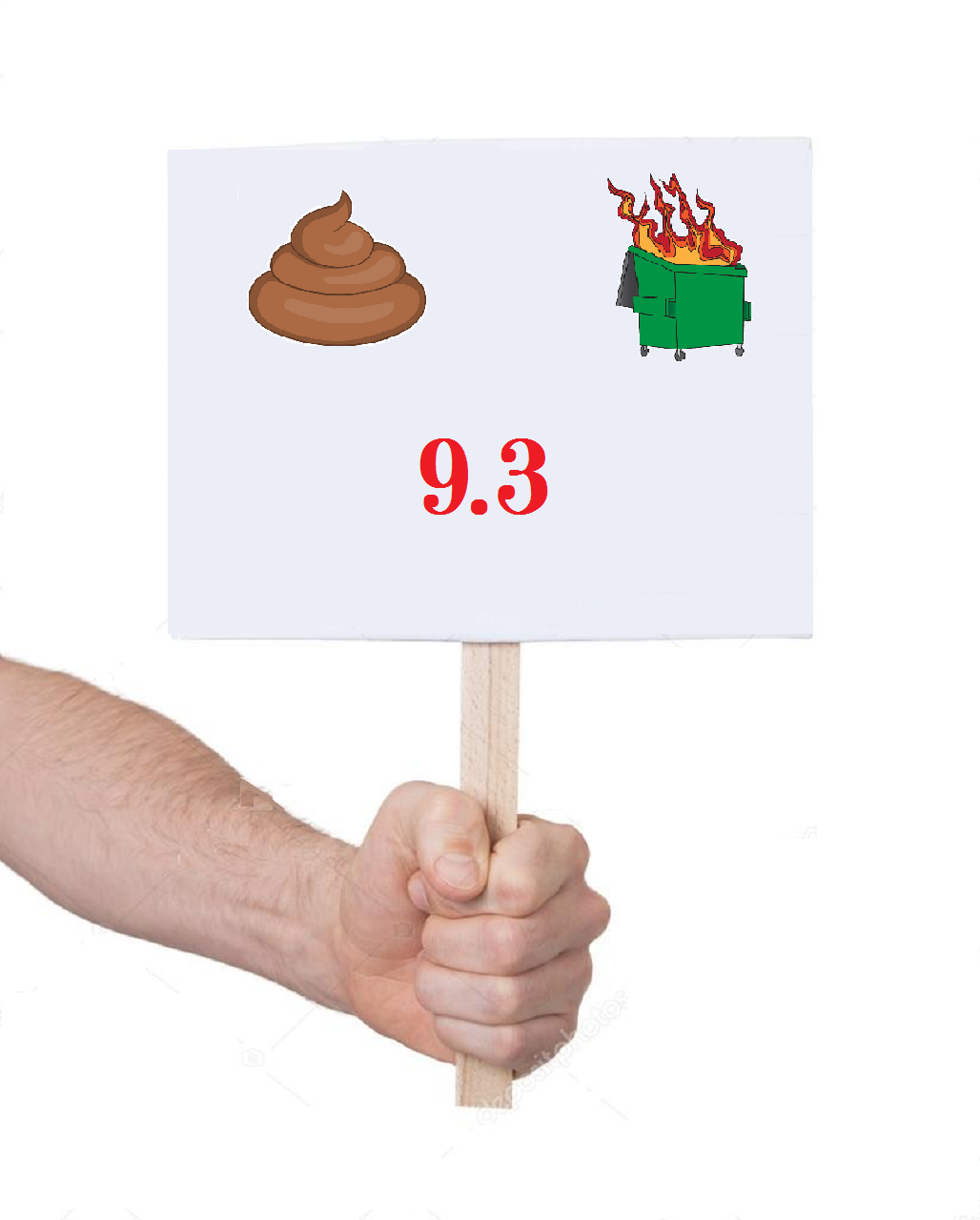 Git yer Fungcide trailer right HERE!!!  You know you want to check it out!  Git yer hooves on a copy right from the source at Troubled Moon Films, or git it as part of the Drenched in Blood 4 moovie dvd pack from Amazon right HERE.  LISTEN to the haunting Fungicide theme song, sung by the lovely Mary Wascavage right HERE!!!

Well, you don’t need magic shrooms to enjoy this mushroom moovie, but it helps.  Check it out!
:=8D