FIGHT CRIME!!!!
:=8D
The rallying cry of possibly the greatest superhero duo in all film history!  Well, they were certainly the cheapest costumed heroes of all time.  For pure silly, whimsical fun, its really hard to beat this oddball whackadoodle comedy superhero moovie featuring hot (for 1963) singer Lonnie Lord and mild mannered gardener Titus stepping into a closet to become the mighty Rat Pfink and Boo Boo!  Clearly both an homage and a send-up of the early 60’s Batman tv show, with a bit of the Monkees and a generous portion of Richard Lester’s manic musical clips a la Help and A Hard Day’s Night, this Ray Dennis Steckler masterpiece jolts the audience from its serious opening third to the unexpected over the top romp that is positively hi-larious!  Check out our latest podcast to hear the details!

Seriously, your sides will split with laughter when you see these cheaply bedecked ‘heroes’ fly down the Hollywood suburban streets in their little scooter and sidecar, the Pfinkmobile, fighting crime.  Toss in 3 evil no-goodnicks, the amazingly lovely Caroline Brandt as Cee Bee, and a rockin’ surfy rockabilly soundtrack provided by Ron Haydock and the Boppers, AND a special appearance by Kogar the Gorilla (Bob Burns), and you have absolute indie and cult moovie GOLD!

Well folks, we have a new low score for Season one, as Moody, the MooCow, and Just Jenn all gave Rat Pfink A Boo Boo fairly low scores, respectively a 3, a 2, and a 2.5, for an overall total Stink Score of 7.5, and a Stink average of only 2.5!  What a moovie! 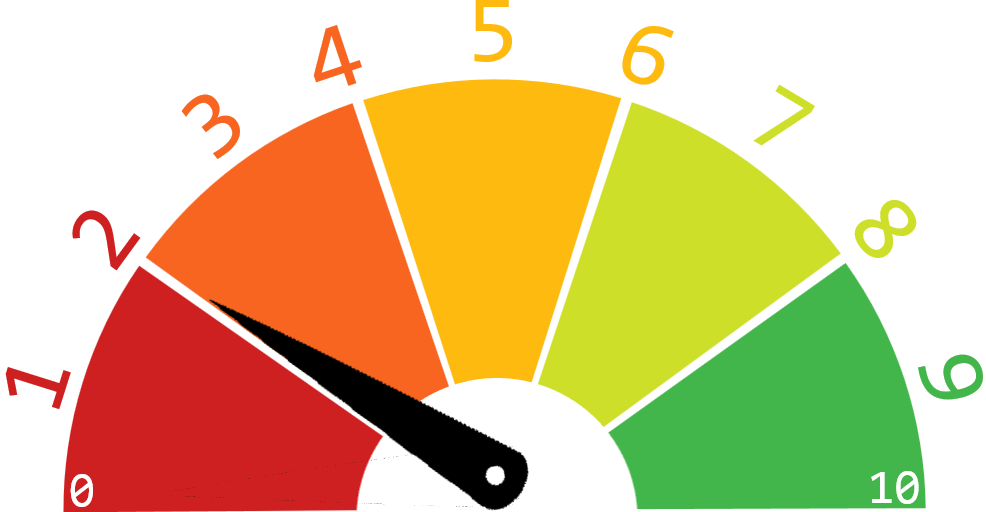 As usual, we have trailers!  anna see what all the fuss is about, then head over to Amazon to git yer hooves on a copy for yerself!  And Youtube is full of moosic from the film, and from Ron Haydock, who played Lonnie Lord/Rat Pfink, so check those out as well!.  And check out this whey kewl promotional film IN COLOR showing Rat Pfink, Boo Boo, Cee Bee, and Kogar at a local supermarket in LA!  The film and its moosic continue to inspire moosicians and artists from all over the spectrum!  Ray Dennis Steckler himself has inspired many podcasts, actors, and folks in the indie film scene, such as actor and writer Ron Jason.  You can find a touching tribute to the man HERE with pictures from his days in the Army, early behind the scenes shots, and of course many shots of Ray with his loving family.  And check out Ray’s fun and wacky short silent film homage Goofs on the Loose, long lost but rediscovered and on the Tub of You!

If our podcast gets you to see one flick from this season, Rat Pfink a Boo Boo just might be the one to see!  Help our caped heroes FIGHT CRIME!!!
:=8D