Well, butter my swingin’ udders, those crazy kids at Indie Film Cafe have dug up a truly strange and stinky superhero flick from the 90’s called The Double D Avenger, and chances are you’ve never seen a blockbuster like this on the boob tube before! Anime director William Winckler‘s first full length motion picture is an epic comic book yarn of such ample proportions that he needed three, count ’em THREE, busty broads from the Russ Meyer film catalogue to fulfill his mighty ambitions!  Kitten Natavidad (Beneath the Valley of the Ultra Vixens) plays Chastity Knox, a mild-mannered, huge hootered English pub owner who becomes the titular (and then some) heroine to fight crime, including Al Purplewood (G. Larry Butler) gang of buxom strippers, including Haji (Faster Pussycat Kill Kill!) as Hydra Heffer, Mimma Mariucci, as Pirate Juggs, and Sheri Dawn Thomas, as Ooga Boobies.  Raven De la Croix (Up!) and Lunden De’Leon (Space Girls in Beverly Hills) amply round out the cast, which also includes a wacky cameo by horror film buff Forrest J. Ackerman, and the greatest German techno chicken dancing ever committed to film.  Check out the Indie Film Cafe podcast, and say thanks for the mammeries!

The MooCow gave this bra-busting moovie a solid 7 on the Stinkometer, while Moody chimed in with a 7.5; Just Jenn, in a generous mood, awarded the film a 5, giving the Double D Avenger a total Stink Score of 19.5, which roughly averages out to a 6.5. 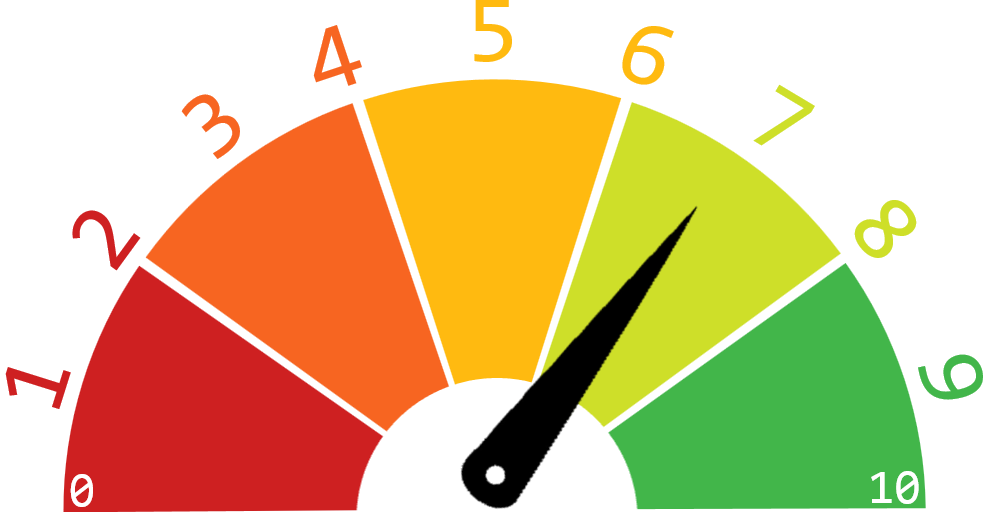 Check out the enormous trailer HERE, and to git yer hooves on a copy for your very own check out Amazon – and for the real fan check out this whey kewl Double D Avenger collectible doll HERE!!! And for our snobby literary friends, get the Jerrod Balzer novelization of the moovie HERE.  Personally, I think you need to see this flick to believe it, but that’s just the MooCow’s opinion.  Finally, git yer hooves on the 27′ x 40′ Japanese poster HERE, and check out an interesting interview with Director William Winckler about the film HERE.