Body Piercing, Kinky Sex, and Dismemberment – and a Penis Puppet Monster!  All the things that made Shakespeare Great, which are the same things that make Troma great too, especially this subversive, mooovelous little stunner about star-crossed teenagers called Tromeo and Juliet!  Set in the same wonderful Tromaverse as Sgnt. Kabukiman and the Toxic Avenger, this is the tale of the famous teens in love told in a way the Great Bard never dared to dream!  Only the Bard of Tromaville, Lloyd Kaufman, could come up with a story so twisted, weird, and violent, and yet still true to the original material.  Featuring great performances, a super soundtrack, and a no-holds-barred attitude, as well as the stunning and lovely Jane Jensen, and written by James Gunn, this Troma-riffic flick will get your ultra-violent thrills AND satisfy your highbrow film thirst in one fell swoop.  Just watch out for that nipple piercing!  BAD MONKEY!!! Check out our podcast and see what the fuss is about! 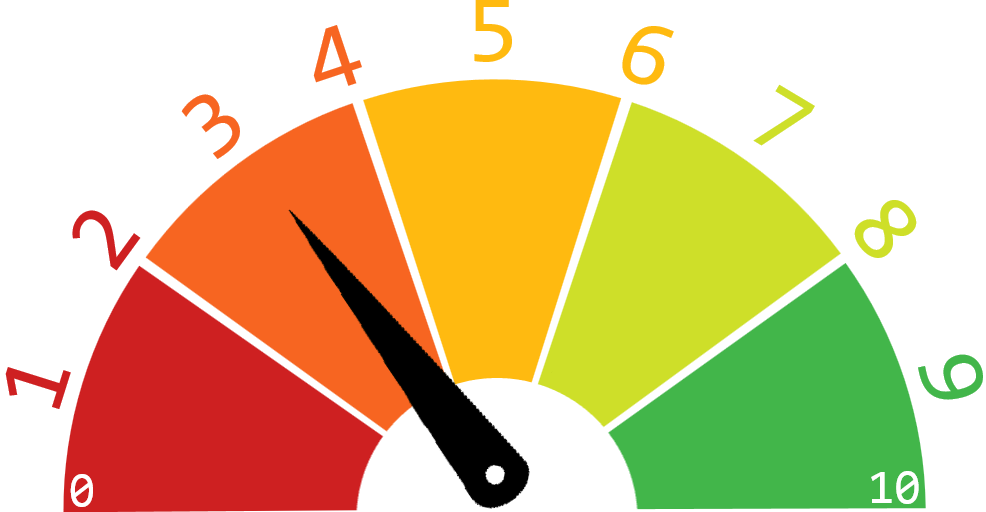 You like the trailahhhs?  Well we gotst da trailahhs, right HERE!  To git yer hooves on a copy of dis flick, head on over to that wonderland of independent film, TROMA, and plunk down your hard-earned weregeld for a dvd or blu-ray copy!  Or check out Troma’s YouTube channel!  Either way you slice it, you need a copy of this flick now!